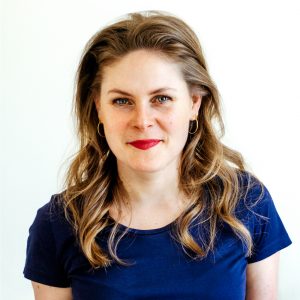 From production to climate change, Jo Coombes, Project Director of AdGreen, explains to Leah Montebello of Producers & Procurers IQ how she plans to make production teams carbon literate, inspiring them to reduce emissions and waste.

“Jo Coombes’s lightbulb moment for AdGreen came in 2014 when she was flicking through a magazine on holiday and came across an article on BAFTA’s albert, an environmental organisation aiming to encourage the TV and film production industry to reduce waste and its carbon footprint.

“I was a Production Manager at the time and I had seen first-hand how much waste there was on set, and like a lot of people I thought: what are we doing and what could be better? I was really inspired by albert”, she says.

Now Project Director of AdGreen, Coombes’ UK initiative unites the advertising industry to eliminate the negative environmental impacts of production, and enables the community to measure and understand waste and carbon impacts with their upcoming carbon calculator (set to be released 29th of September).”